Creativity Is My First Language 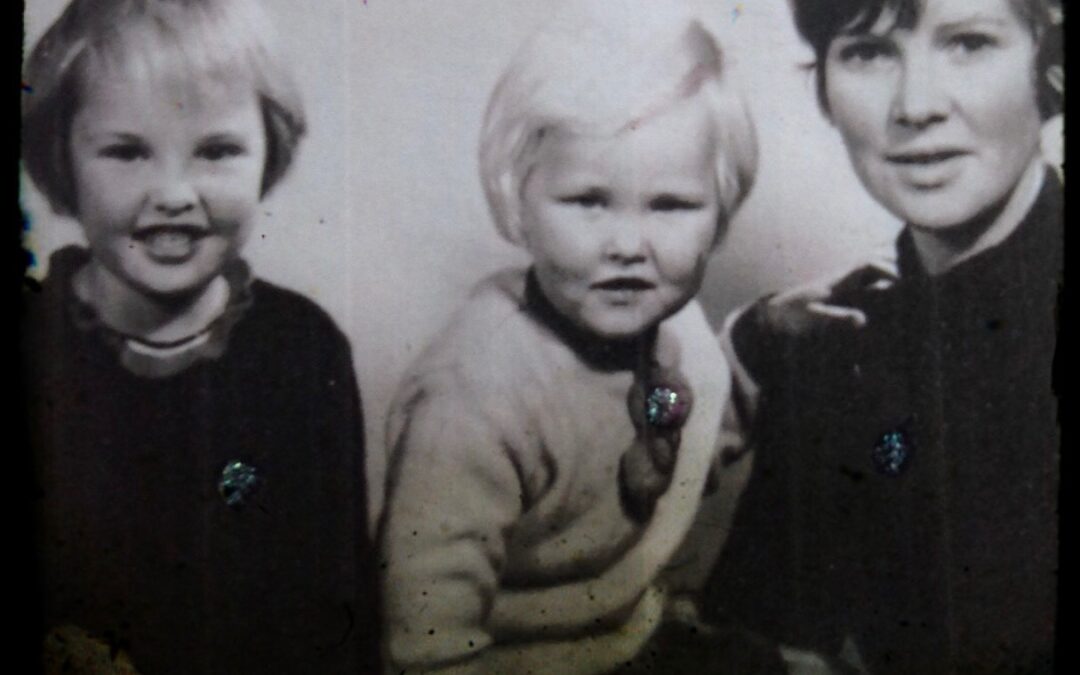 I was a bit of a lost girl, a non fitter-inner, messy eater with the wrong coloured hair and eyes. Unlike my sister who was described by my mother as a ‘little doll’, complete with neat and pretty, fitty-inny features and functions that didn’t upset the fragile family identity.

I know things now that I didn’t understand then.

That I was not stupid but hard of hearing, which made my communication and way of being in the world feel like hard work, as if I was trying to learn a foreign language. I was perceived as weird and unresponsive, always daydreaming.

My mother’s mental health was pretty fragile and the facade she had built; the handsome husband, neat home and pretty daughter was all fitting neatly like a jigsaw until I came and blew it. My ‘wrongness’ was an attack on her identity and she would talk about wanting me out of the way so she could return to her previous neat unchallenged life. Not a great start for a young’un, but I had a refuge and a resource which has been my friend throughout my life. It is still my go-to place in times of happiness or sadness, clarity or confusion, it’s creativity.

Initially it was an escape when reality was too harsh and communication was too complex, but evolved into my superpower, my way of expressing the complex subtle and hidden. The shadow areas and also areas of real truth and beauty. I followed this trail, did a BA in art and psychology then trained as an arts therapist, this put experience and theory which underpinned my absolute belief in the importance of creativity.

I think it’s because my knowing is from the heart and not merely borrowed from books that women trust me. I’ve had the honor of coaxing many a shy creatrix out of hiding, giving them a safe place and supportive enticement. I have watched the delight as they claimed their right to their own marvellous, complex and creative beauty.